Stay up to date each month on NELA’s efforts to advance workers’ rights in Washington, DC. Subscribe to On The Hill.

If you believe that you have been treated illegally by your employer, our Find A Lawyer Directory can help you locate a NELA Member in your area.

NELA is at the forefront of efforts to advance equality and justice in the American workplace through federal legislation and public policy.

NELA’s mission is to empower workers’ rights attorneys through legal training, promoting a fair judiciary, and advocating for laws and policies that level the playing field for workers.

We aspire to a future in which all workers are treated with dignity and respect; workplaces are equitable, diverse, and inclusive; and the well-being of workers is a priority in business practices.

Join us at our Annual Convention & Bi-Annual Seminars

Your contribution will make us an even more powerful force in advancing workers’ rights. 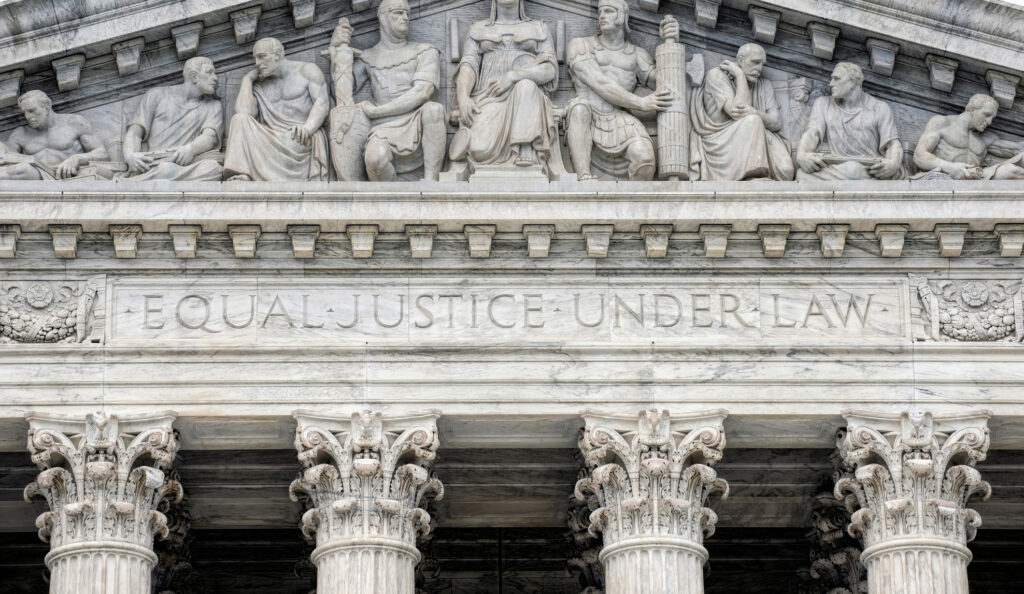 By a vote of 53 to 47, the Senate today confirmed the appointment of Ketanji Brown Jackson to the United States Supreme Court, making her the first Black woman justice to serve on the high court in its 233-year history. All 50 Senate Democrats and three Senate Republicans voted in good faith to confirm her appointment. Justice Jackson’s historic confirmation is a culmination of her decades in public service as a Supreme Court clerk, public defender, District Court Judge, and most recently judge on the U.S. Court of Appeals for the DC Circuit. The National Employment Lawyers Association (NELA) celebrates […]

NELA Supports the Nomination of Nancy Abudu to the U.S. Court of Appeals for the Eleventh Circuit